The blending of opposites seems completely natural in Japan, a place where modernity and deep-rooted culture flow together and a sleek bullet train can take you from a neon-lit, futuristic city to seemingly untouched landscapes. We asked the experts at Audley Travel to share their top five highlights for a first-time visitor.

Weird and wonderful, Tokyo is an absolute must for a first-time visitor to Japan. Not only is its hyper-modern character fascinating to discover, it affords a new perspective when comparing it to more traditional parts of the country. The pace of this city can be somewhat overwhelming, with new cafes, shops and attractions opening daily, so we suggest giving yourself at least a couple of days to explore. For an introduction to the city’s character, head to the Shibuya crossing where, when the lights turn green, thousands of people pour across them in a minute of organised chaos as the surrounding shops play computer-game-style music. 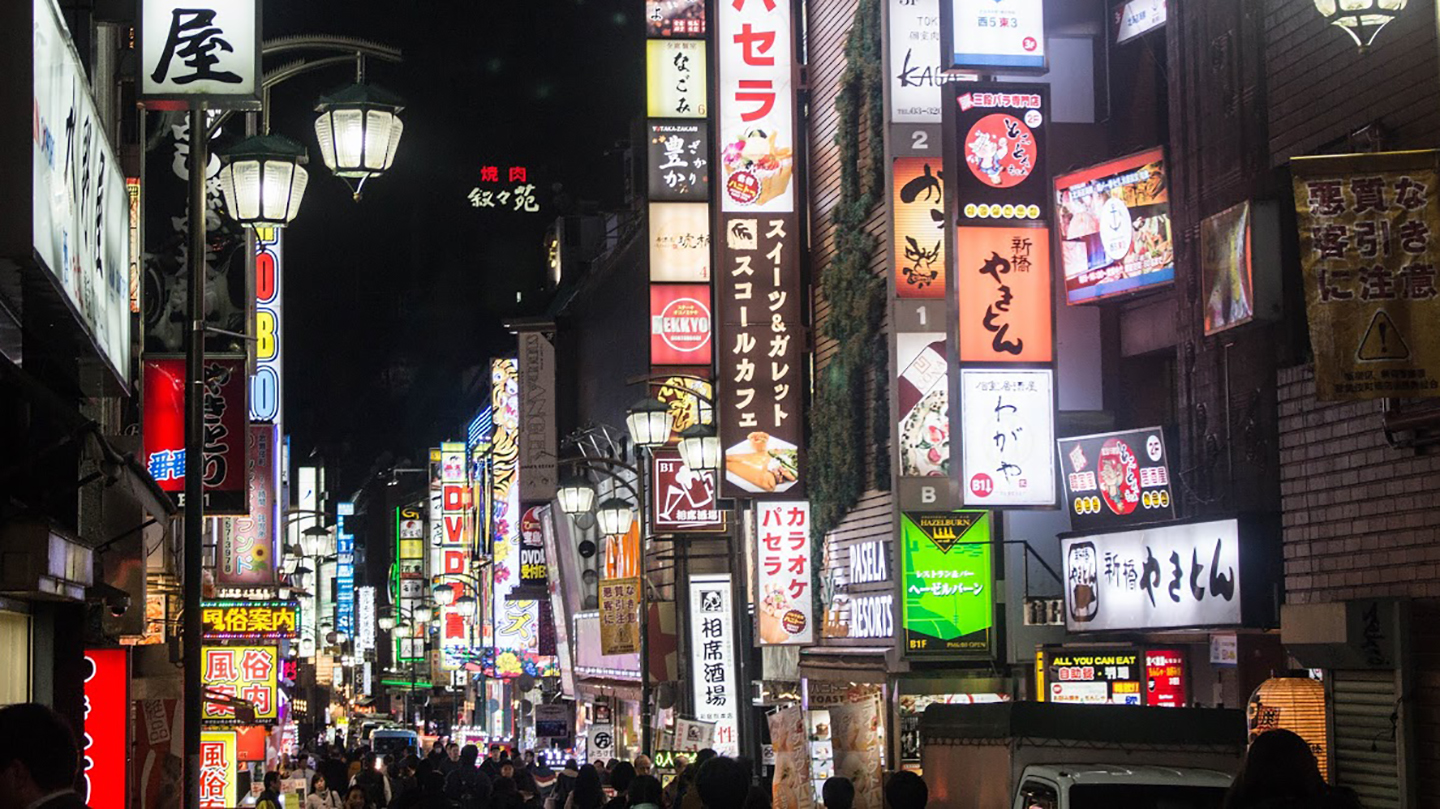 Themed cafes have now spread throughout the world, but it was Toyko that first coined the concept, you can find a café of pretty much any theme, including the Little Bird Cafe – where the food is served in the shapes of birds – and the Ninja Cafe – where you are served by ninjas. Keeping pets in Japan is quite rare, so pet cafes are becoming more common. Here you can order a cup of tea and enjoy the company of owls, rabbits and of course, cats. For a spot of history, visit the Meiji Jingu Shrine which is one of the oldest shrines in the city. The shrine itself is enclosed by a pretty forest garden where each tree was donated by a supporter of the shrine and planted by a volunteer.

Formerly one of the country’s capitals, Kyoto is steeped in history and one of the most culturally rich places in Japan. The city is full of grand palaces, ornate shrines and manicured gardens mercifully spared from the bombing of World War II.

While geishas aren’t as prevalent as they once were, they are still in-demand as high-class performers for wealthy families. Gion is a working geisha district where young women are able to enter geisha schools as an apprentice or maiko. Here they take lessons in dance, song, music and tea ceremonies before becoming an official geisha, or geiko as they are known locally. A walking tour with a knowledgeable guide is a great way to learn more about the geisha, they can show you the exterior of the schools and explain the intricacies of geisha dress code, with different items symbolising their status.

Meanwhile, food lovers will find endless inspiration in Kyoto which is home to a wide range of excellent restaurants, from quintessentially Japanese cuisine to foods with Italian, French, and Chinese influences. Many of the restaurants in this region are within traditional wooden buildings offering pretty garden views. 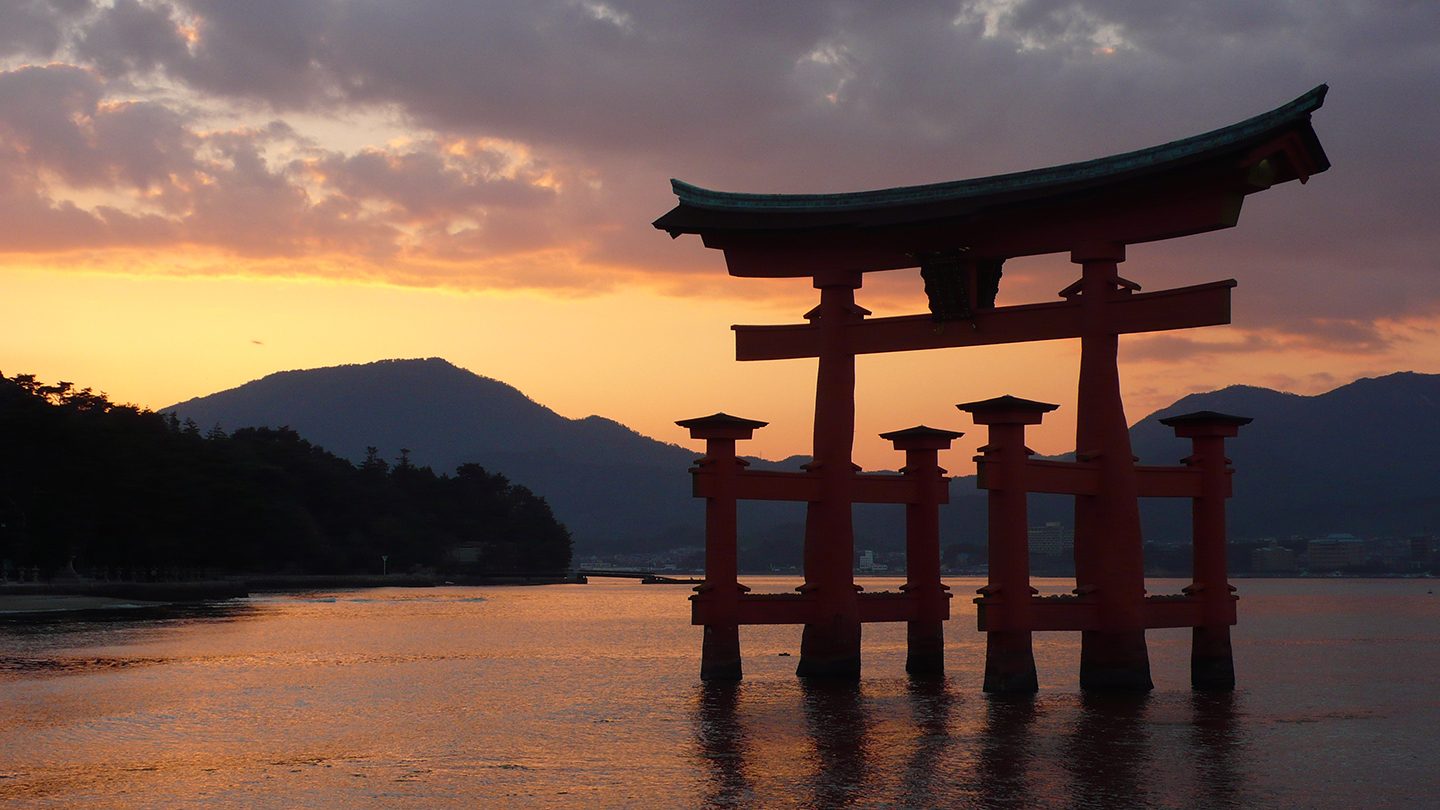 Miyajima is a small scenic island which has long been regarded as the Island of Gods. Photographers head to this area to capture the UNESCO-protected Itsukushima Shrine, which appears to be floating on the sea and is said to be the boundary between the spirits and the human world. The vibrant colouring of the red pillars against the blue sea and green forest is wonderful, particularly at sunset. Beyond the views, there are many wonderful walking and hiking trails in various parts of the island and Miyajima is known for its friendly deer which roam around freely. 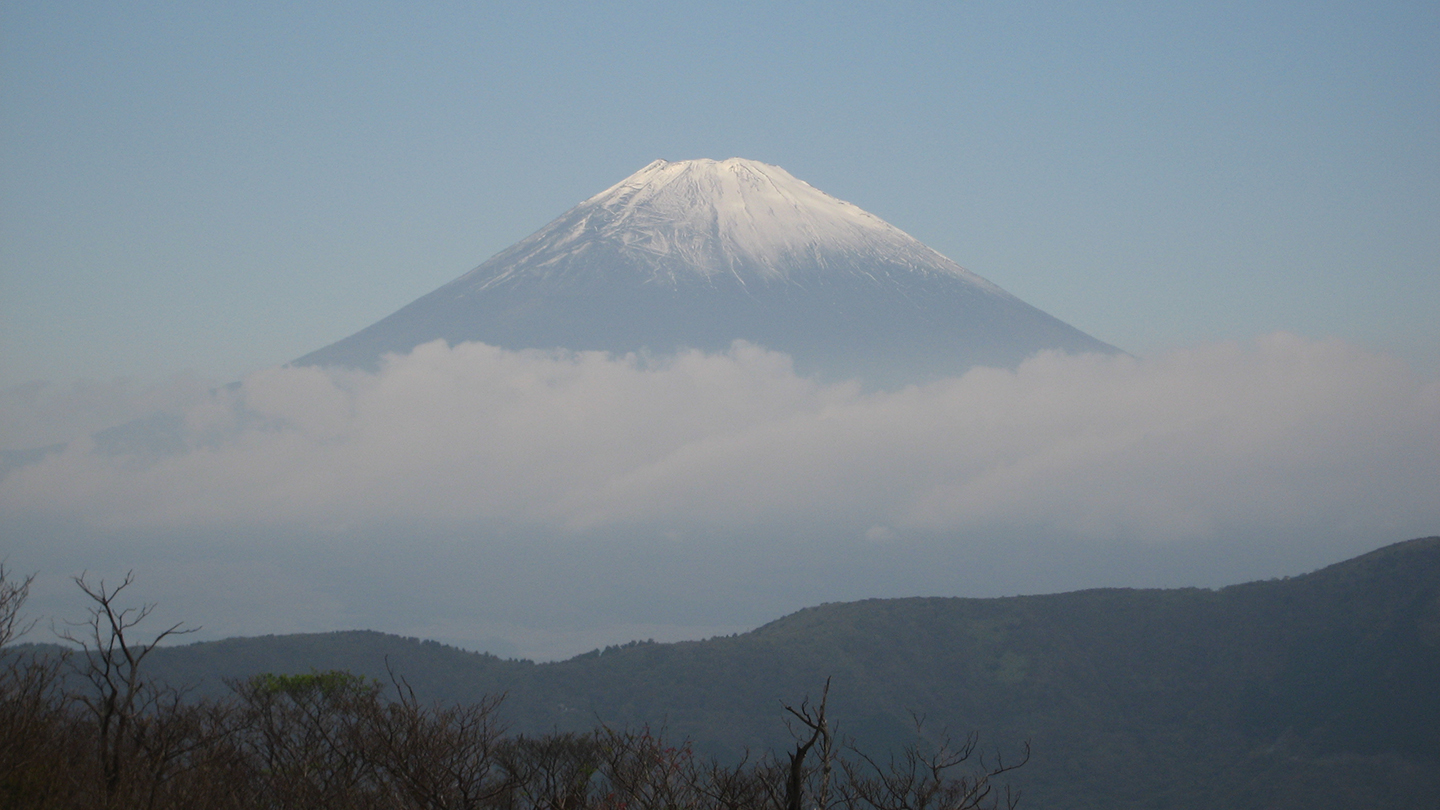 Mount Fuji is the tallest mountain in Japan and has attained a mythical status from its almost symmetrical appearance. It is one of the country’s three holy mountains and was first ascended by a monk in 663 AD. Today the mountain is accessible to visitors and is an option for both experienced and novice climbers. Climbing the mountain is restricted to July and August and can be challenging at times. If you wish to admire the mountain from a different perspective, there are several areas in the surrounding national parks which offer gentler hiking routes and even hot spring baths from which you can see the mountain. A unique (but more expensive) option is a helicopter tour over the top.

For something completely different, head to Mount Koya which sits high in the forested mountains of the Kii Peninsula. This area is the home of the esoteric Shingon Buddhist sect and is a UNESCO World Heritage Site. There are more than a hundred temples in this area, many of which offer lodgings for pilgrims and visitors. You’ll share the delicious religious cuisine (wholly vegetarian) eaten by the monks and experience a rarely-seen side of Japanese society.

This area is also home to Japan’s largest cemetery – the Okuno-in Cemetery. Head there at dusk and you’ll see the sprawling graves illuminated with lanterns. Some of the graves are over 1000 years old and the experience is incredibly atmospheric. If you stay at a local monastery a monk will take you on an evening tour of the graveyard and will explain the vast history of the area.