Ease into autumn with the top five things to do in the UK this September, from food festivals and exhibitions to the latest must-see film releases.

Be inspired at the London Design Festival 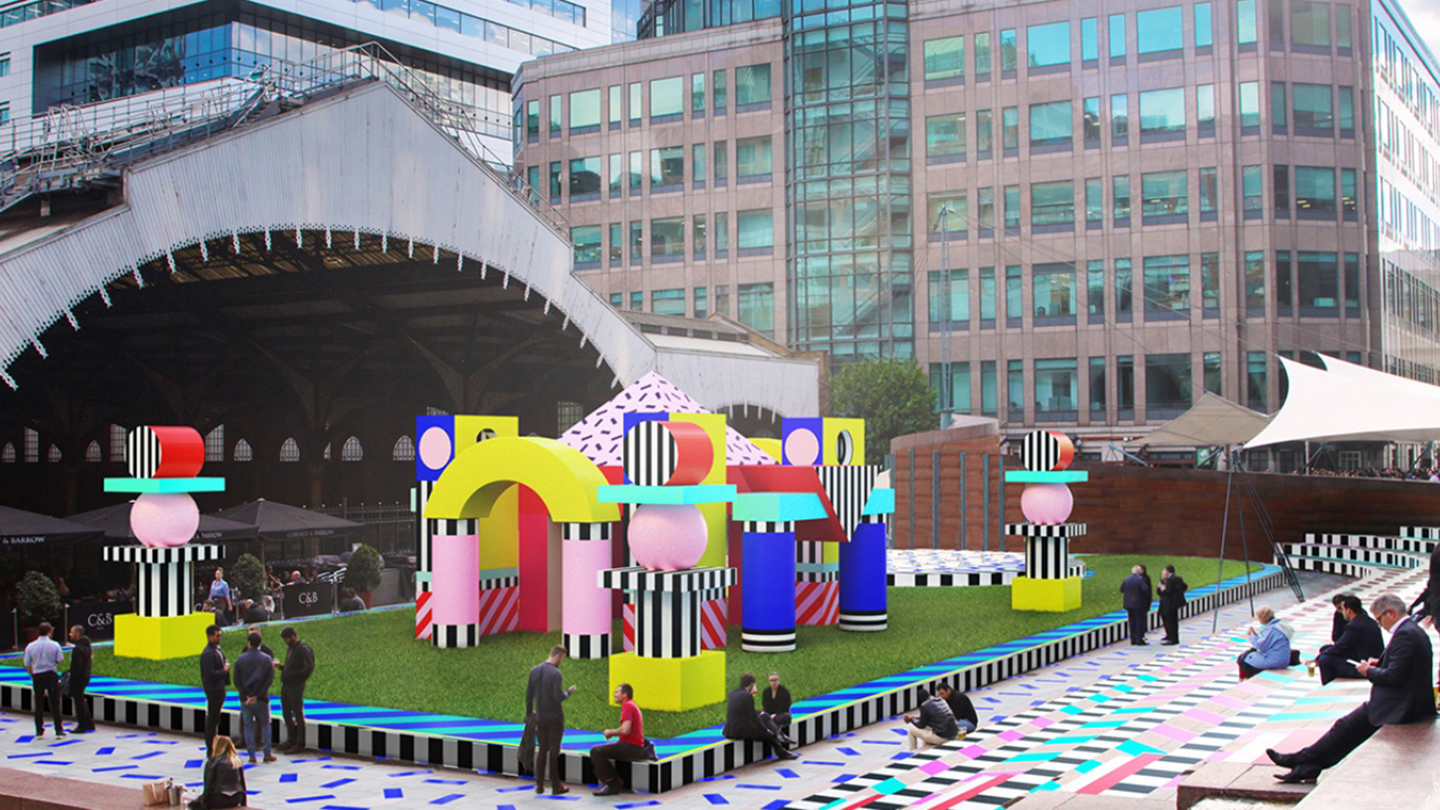 The London Design Festival is an annual celebration of the capital’s creativity, showcasing the work of designers, architects, artists and retailers with installations, exhibitions, talks, launches and more. Celebrating its 15th year, the Festival will be held at various venues across London, including the V&A, and the majority events are free of charge. See it between 16-24th September 2017.

Celebrate the great outdoors with The Good Life Experience 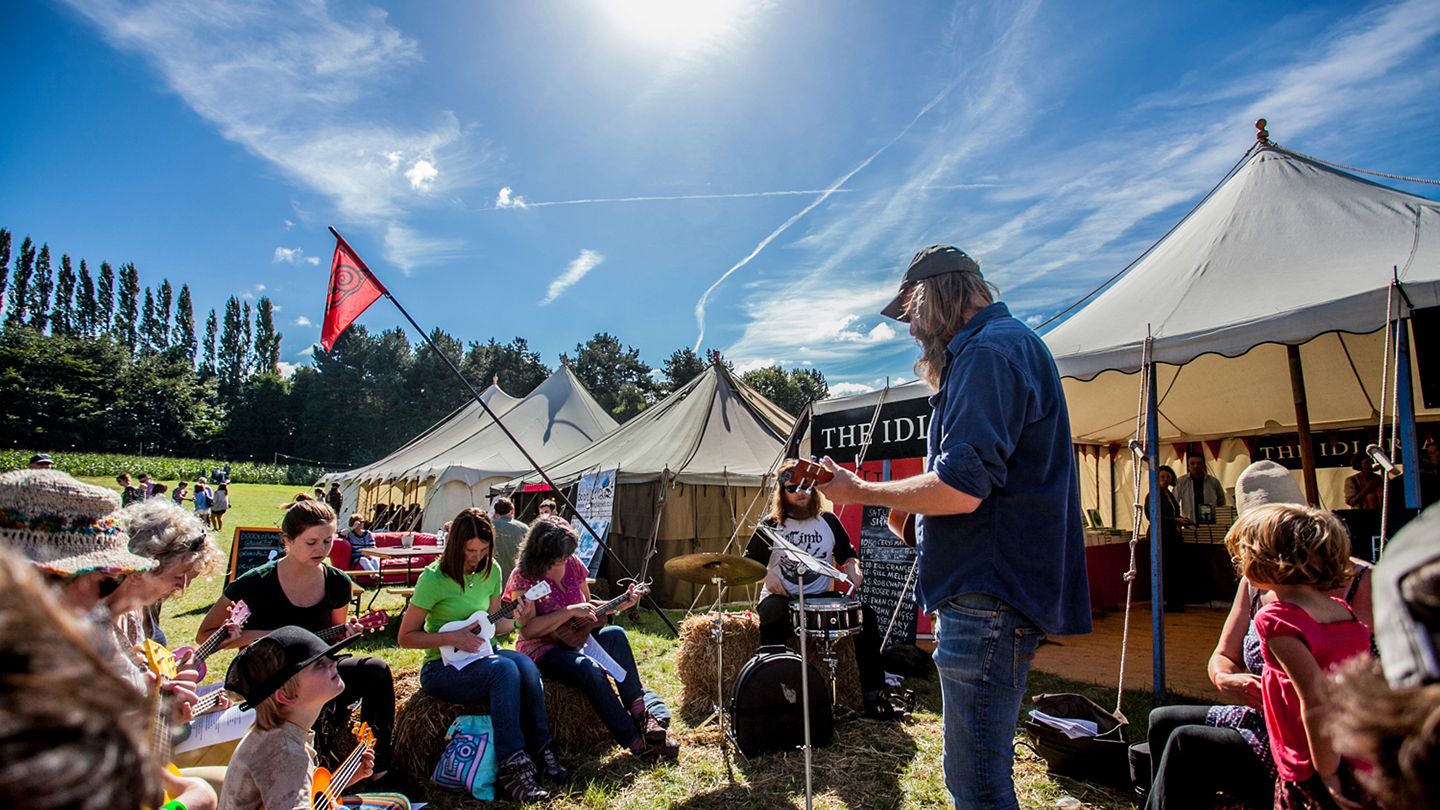 A newcomer to the festival scene in Wales, The Good Life Experience is a family-friendly three-day event created by Cerys Matthews, Steve ‘Abbo’ Abbott, and Charlie and Caroline Gladstone. Taking place at Hawarden Estate in Flintshire, the weekend promises live music, books, talks, campfire cooking sessions, craft workshops and more, all in the great outdoors. The event runs from 15-17th September 2017, with adult weekend tickets starting from £104. 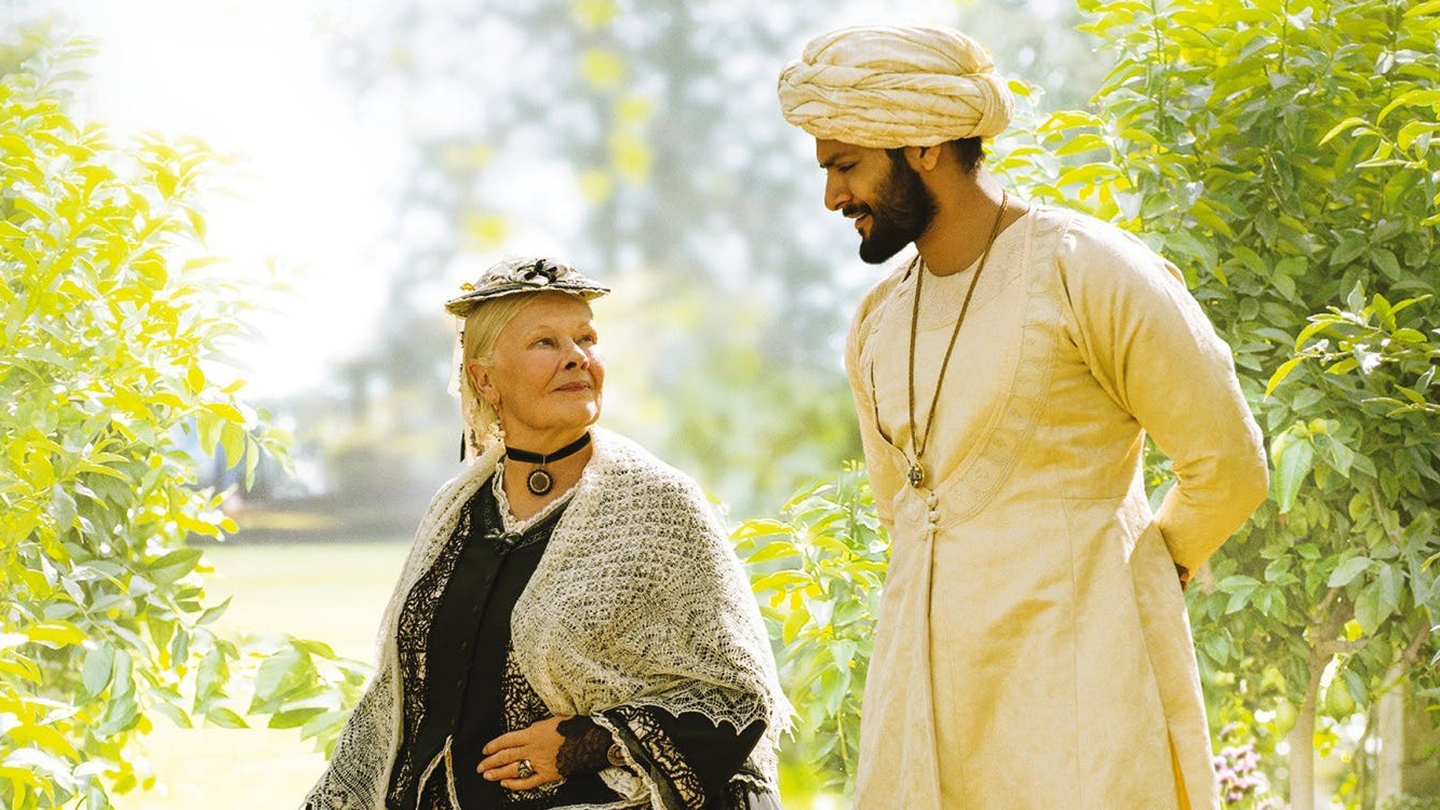 Victoria & Abdul, released in selected UK cinemas on 15th September 2017, tells the true story of Queen Victoria (Judi Dench) and her unlikely friendship with Abdul Karim, a young Indian clerk (Ali Fazal). Directed by Stephen Frears, the film explores the Queen questioning the constrictions of her long-held reign, as well as depicting her loyal alliance with Abdul that her household and inner circle all attempt to destroy.

Treat your taste buds at the Liverpool Food & Drink Festival 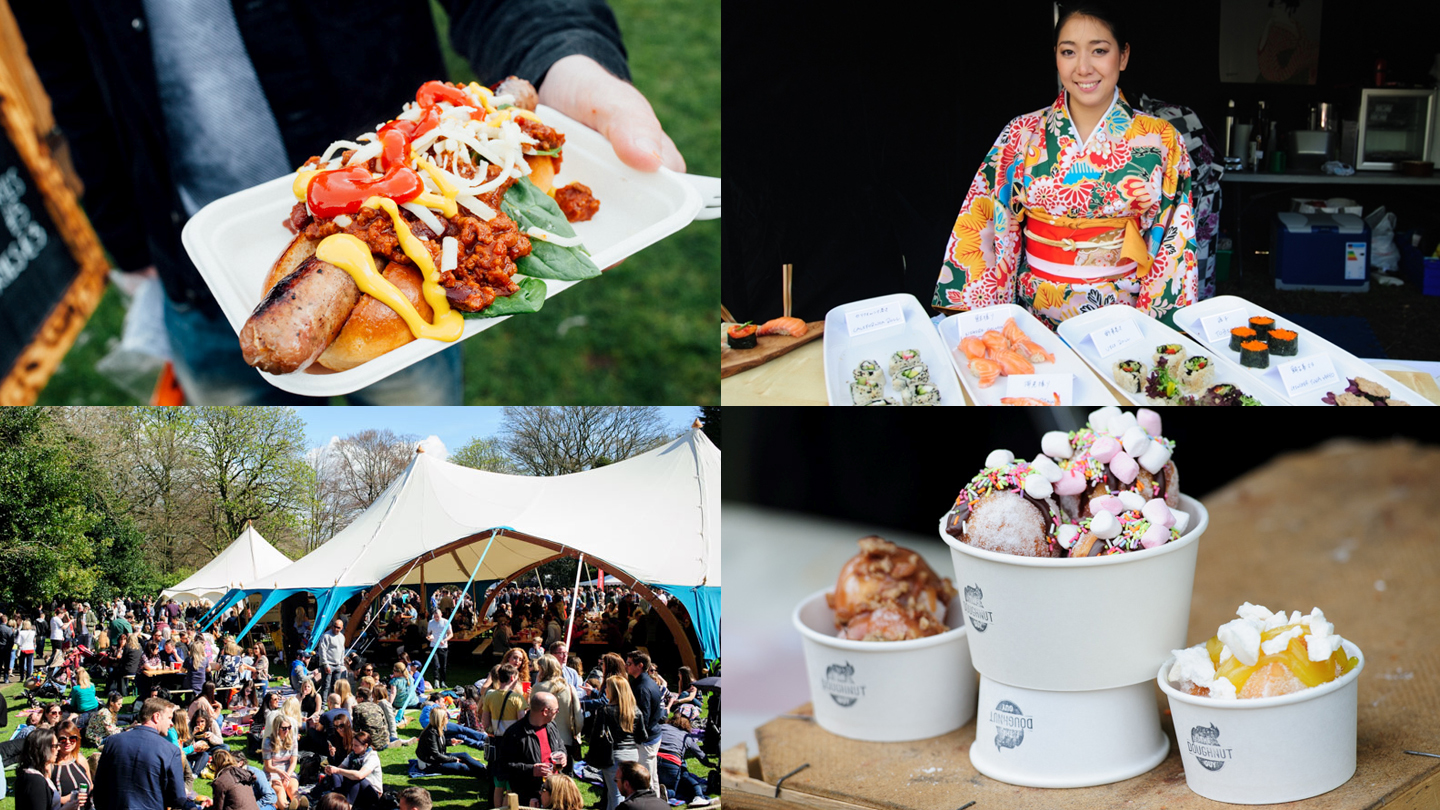 The Liverpool Food & Drink Festival returns for its 10th anniversary at Sefton Park on the 16th and 17 September 2017, serving a vibrant variety of food and drink from some of the best bars, restaurants and producers from the North West. Taking the kids? Head down to the Kids’ Village for cookery classes, arts and crafts, science workshops and more. Advanced adult weekend passes are £10 (£12 on the day), while children under 14 go free. 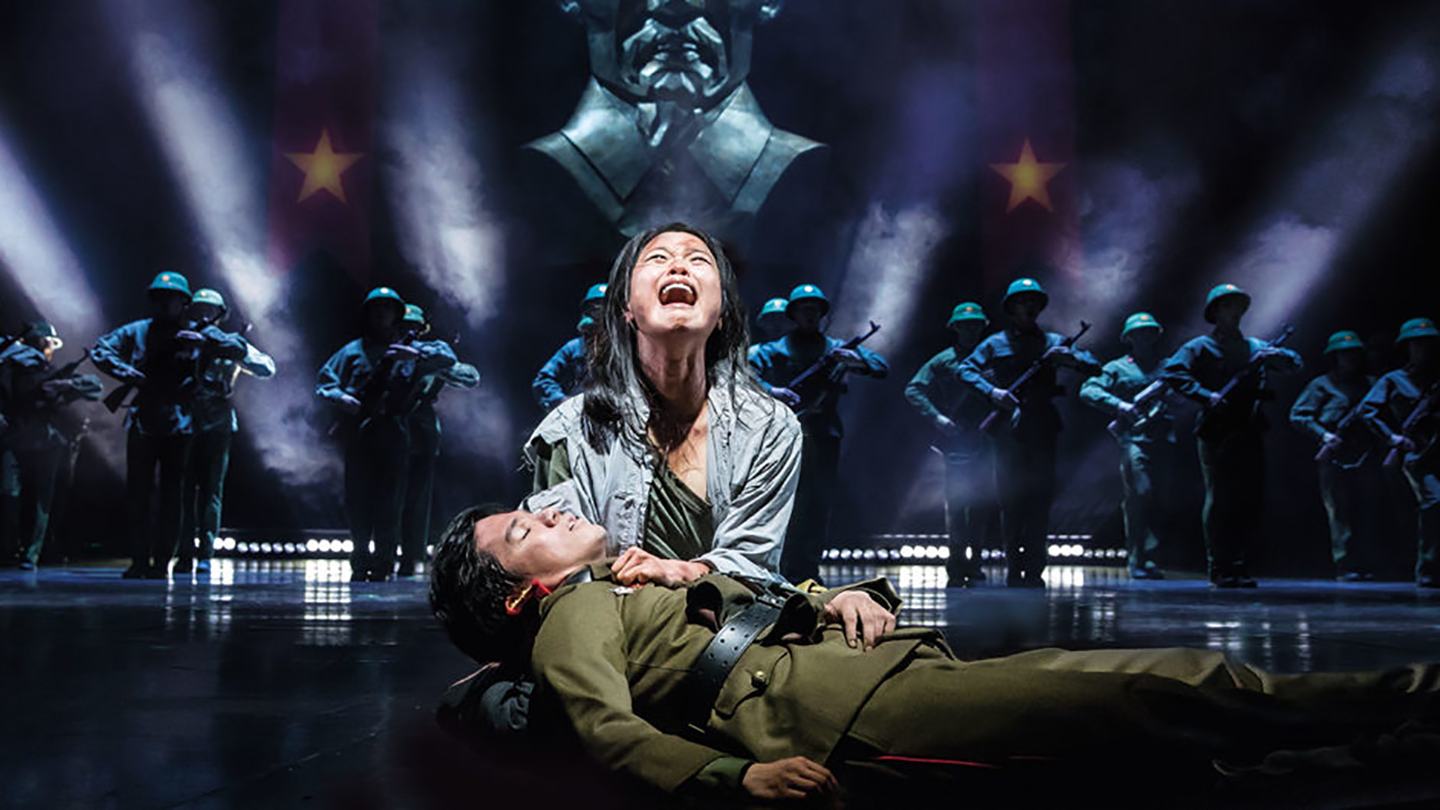 Miss Saigon – the legendary, multi award-winning musical – is now taking to the stage at the Birmingham Hippodrome until 23rd September 2017. A smash hit in the West End, Miss Saigon is the tragic love story of Kim, a young bar girl who has been orphaned by war, and an American GI called Chris – before their lives are torn apart by the fall of Saigon. Book your tickets now – prices start from £30.