Festival season is off to a flying start. While muddy wellies, tents and late nights are festival norms, some of us seek a different experience. From hidden-away stages and breathtaking backdrops to cosy venues and arts, theatre and food, these are the best boutique festivals to head to this summer.

Where: Hertfordshire
When: 5-8 July 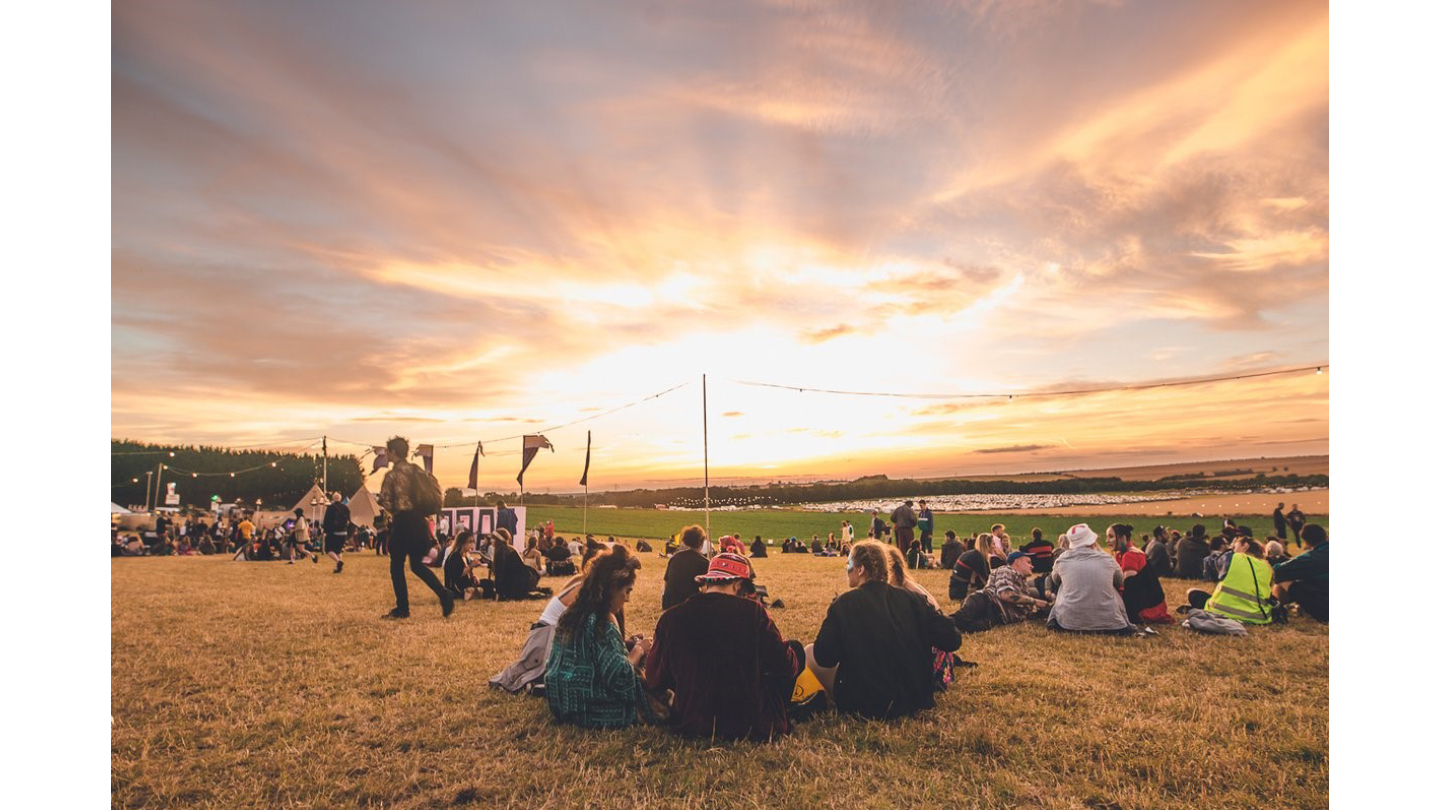 With six stages and a line-up that includes Mount Kimbie, Shy FX and Optimo, the music on its own is enough of a draw, but Farr Festival doesn’t stop there. You’ll also find bold, independent shops and boutiques, midnight rave runs, headdress workshops and hot tubs to relax in. There’s also House of Dinosaur, a brand new area which plays host to yoga sessions, meditation, hula hooping, aerobics and amazing DJ sets.

There’s no other festival quite like Bluedot, which takes place at Jodrell Bank, a deep space observatory in Cheshire. Music, science, art and culture come together to create a truly immersive, alternative weekend. Music comes from the likes of The Chemical Brothers, The Flaming Lips, Little Dragon and Public Service Broadcasting and there’s also an unmissable line-up of talks from scientists and thinkers as well as a brilliant comedy rota. 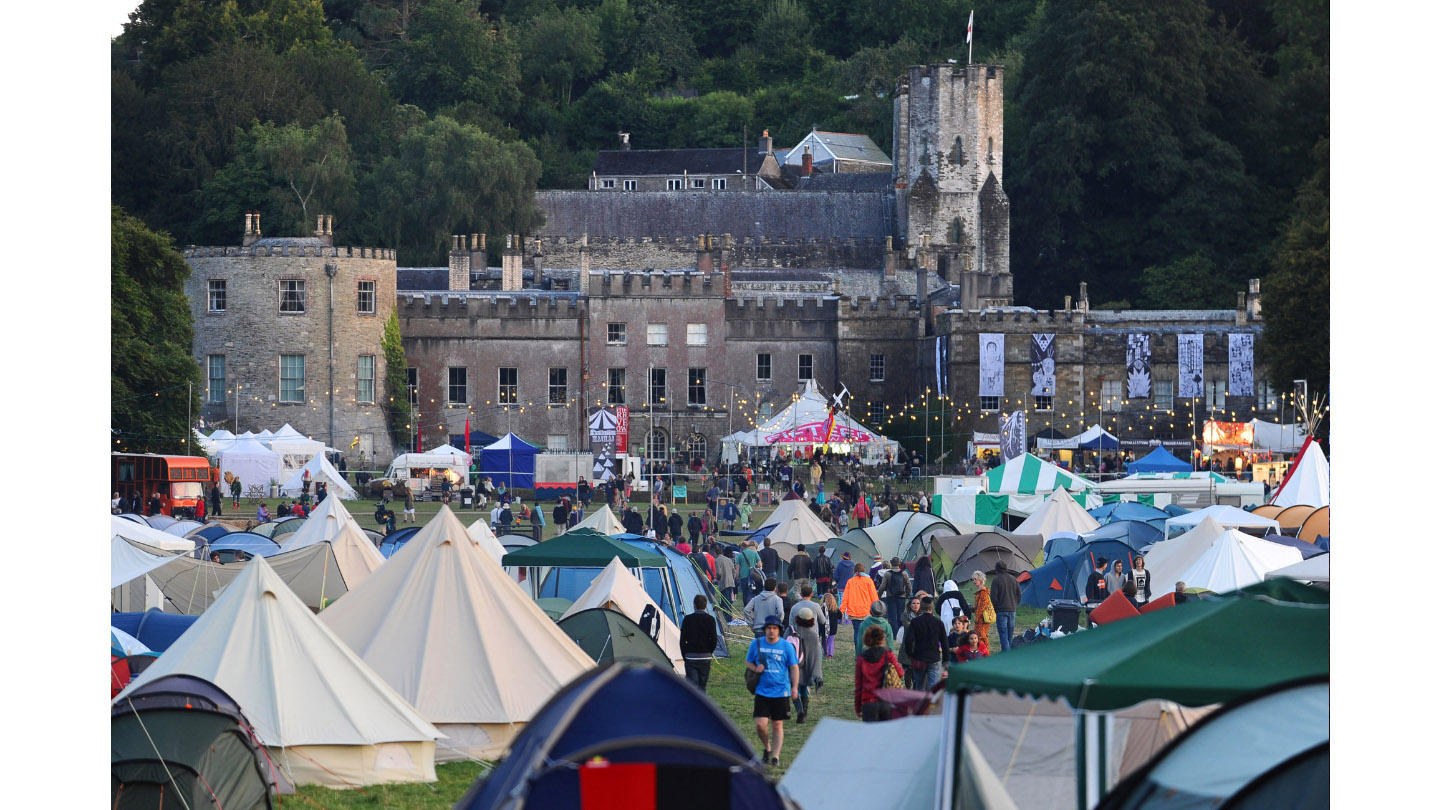 The beautiful estate within the village of St Germans becomes your home for a few days at Port Eliot festival. More than just a music festival, it’s a celebration of creativity and culture. From panel talks to workshops and catwalks, there’s a huge fashion offering which has been elevated as part of the new Fashion Foundation. You’ll also find canoeing, swimming, comedy shows, chef demonstrations, family activities and – of course – a fabulous music line-up.

Where: Hampshire
When: 9-12 August 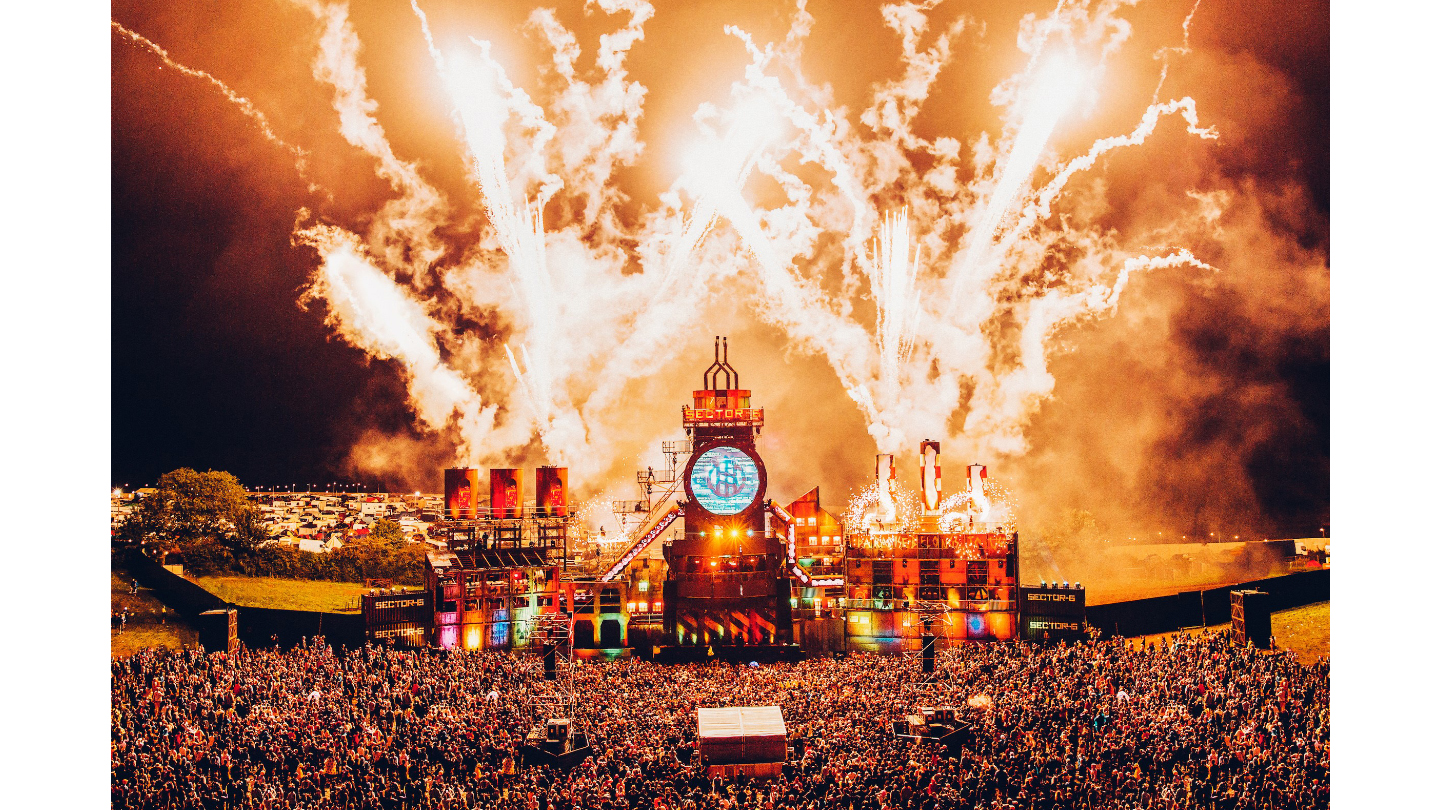 Boomtown offers something completely different, with immersive theatre at its heart. 2018 marks the festival’s tenth ‘chapter’ of a narrative which develops each year, set across fourteen distinct districts. Actors bring the story to life and you’re invited to create your own character to delve further into the story. But if you just want to enjoy an amazing festival experience? You can do that too with an enormous wealth of artists on the line-up.

End of the Road 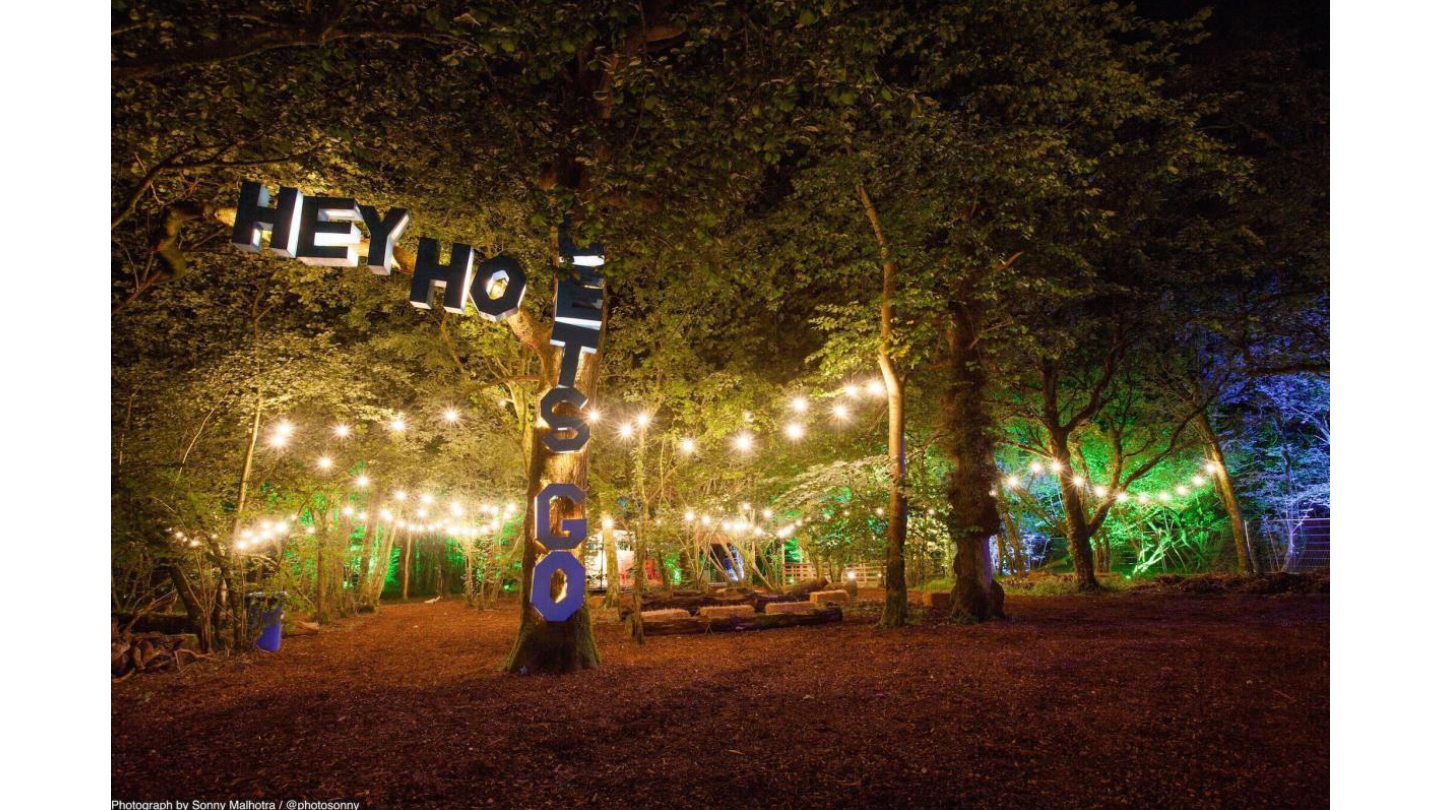 The appropriately named End of the Road Festival rounds off the summer. Music comes courtesy of Vampire Weekend, St. Vincent, Feist, Ezra Furman, White Denim and more. On top of that, there are family activities, a literature line-up, stand-up and culinary delights. All of this set within the beauty and tranquillity of Larmer Tree Gardens.